Free shipping for orders over RM200.00 The moment you use iPhone 6s, you know you’ve never felt anything like it. With just a single press, 3D Touch lets you do more than ever before. Live Photos bring your memories to life in a powerfully vivid way. And that’s just the beginning. Take a deeper look at iPhone 6s, and you’ll find innovation on every level.

Feel it with a touch of your finger with the new 3D Touch. For the first time, the iPhone 6s senses more quickly and simply when your finger touches the display. It’s called the Peek and Pop, a new dimension of functionality – it interacts back. This is a new sensory experience on top of the Tap, Swipe, and Pinch. 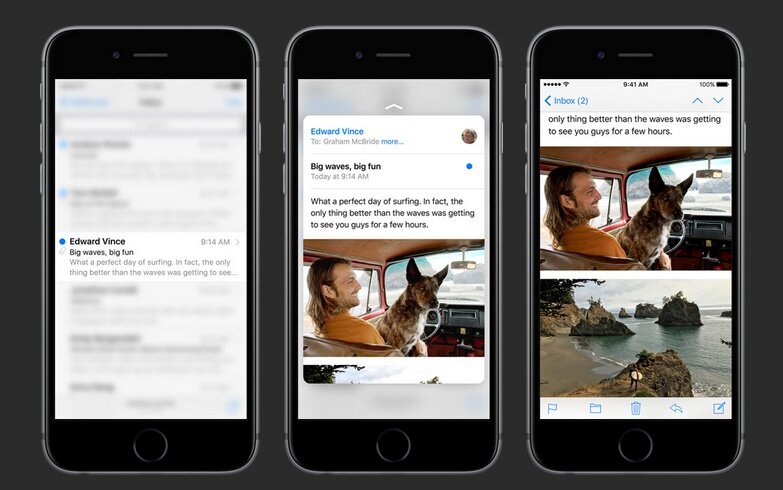 Not only beautifully designed, but with more.

What made the older generations aesthetically beautiful is now slightly dated, with the new enclosure made of 7000 Series aluminium — the kind that is used in the aerospace industry. To top it, a Retina HD display, complements the cover glass, and without doubt is the strongest glass used. In addition to the material, a new refreshing, and subtle rose pink is born. 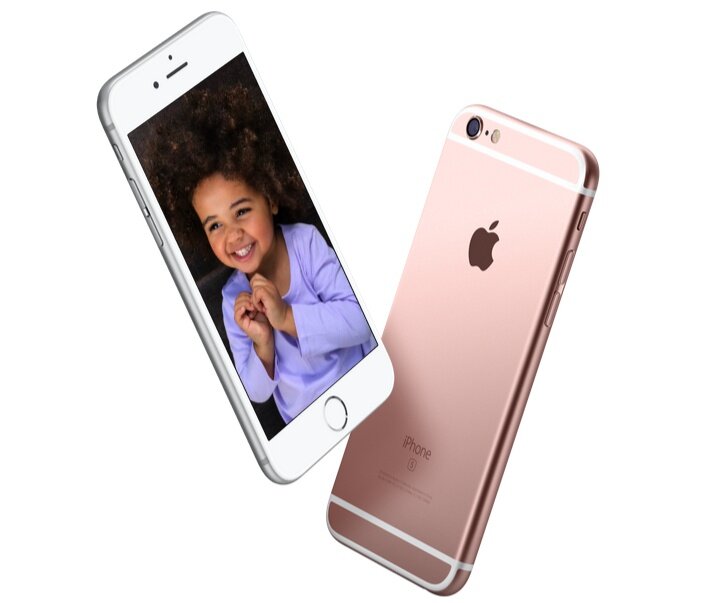 Use Live Photos to crystalize your moments. 12-MP and 4K videos

If you like taking pictures, you’ll be amazed with this already popular camera. The 12-megapixels iSight captures details, while the new 5-megapixel FaceTime HD camera makes selfies look like professional self-portraits. It takes brilliant 4K video, up to 4 times resolution of 1080p HD video. Imagine playing back on a 4K TV! Best thing is, it brings images to life, with Live Photos, it captures more and sets it in motion. 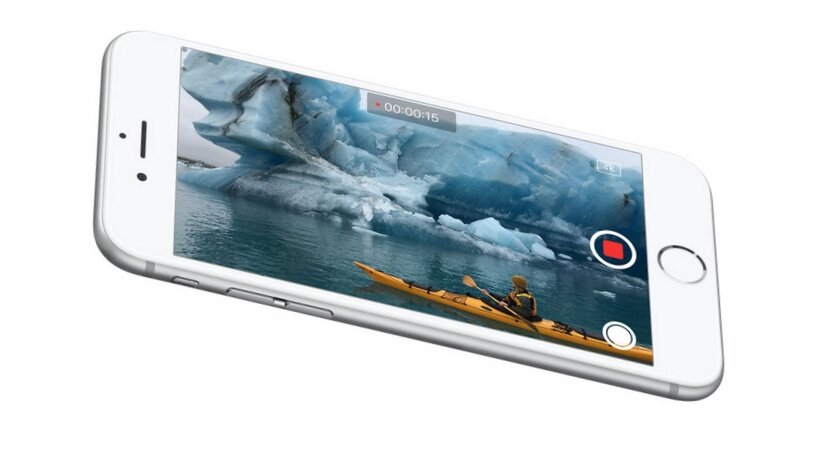 A9 Chip, bet you’ve not heard of it, the most advanced yet

Designed for the iPhone 6s, the 64-bit A9 chip is found only in desktop computers. What this means is a faster performing iPhone, up to 70% CPU performance. What’s cool is that you can play all the image-heavy, action-packed games and apps, with this 90% faster GPU performance. What’s not to like? 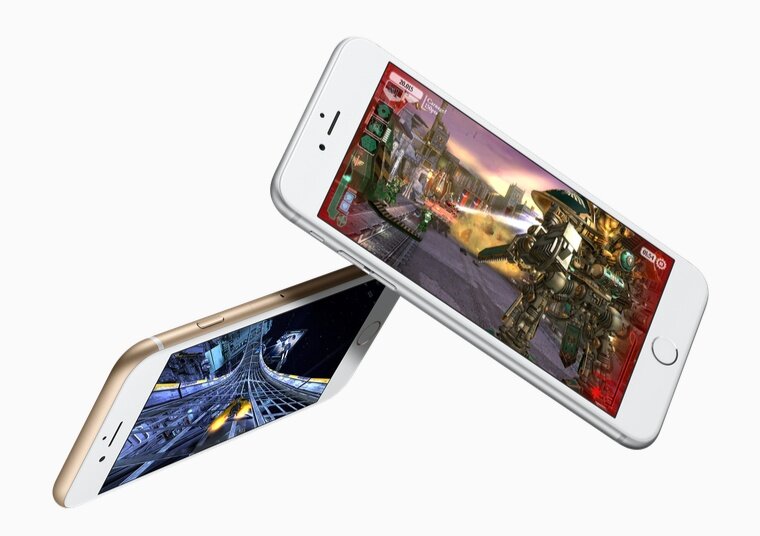 To the world, it’s the most advanced mobile operating system. The enhancements to the iOS is incredible, making the experience of the iPhone 6s impeccable. Designed with deep integration with Apple hardware and ecosystem, the App Store is where you’ll find all the apps that’s essential for your iPhone experience. With the enhanced built-in apps, and proactive suggestions, this device is built smarter than ever. 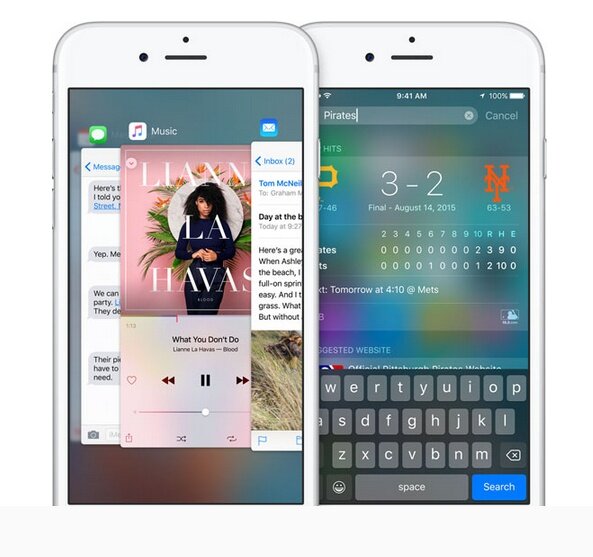 What's in the box

What In The Box :